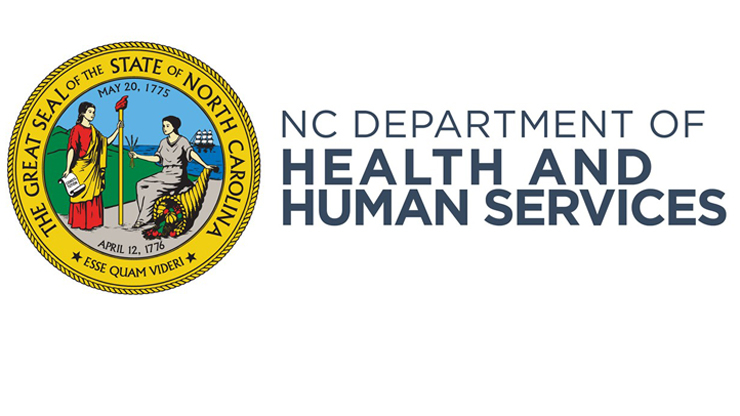 The North Carolina Department of Health and Human Services (NC DHHS) issued a press release Tuesday, November 19th, announcing that the implementation of Medicaid Managed Care had been suspended until further notice. Managed Care was set to go live February 2020 but the General Assembly adjourned without approving the necessary funding for the program. North Carolina has been on the road to Medicaid transformation since 2015, which aimed to move Medicaid from a Fee-For-Service program to Managed Care. With this suspension the transformation will no longer take place.

The news of suspension for Managed Care puts a halt to the preparations being made across the state by various healthcare providers who anticipated the program to go live in just a few short months. You can read more about the press release on the NC DHHS website here.

Stay up to date on news surrounding Medicaid and Managed Care by following NC DHHS or Benchmarks.