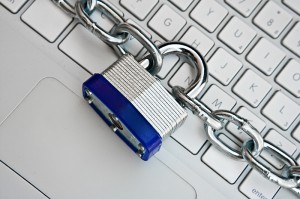 There are several ways taxpayers can experience identity theft involving their tax returns. One of the most frequent encounters occur when identity thieves trying to file fraudulent refund claims using another person’s identifying information, such as their name and social security number. By filing early in the tax-filing season, thieves have a lower chance of being detected and a higher chance of receiving fraudulent refunds. More often than not, taxpayers are unaware identity theft has even occurred until they try to file their own personal income tax return. A rejection from an attempt to electronically file or a notice from the IRS stating that “more than one tax return was filed” may be a good indicator that the taxpayer has been a victim of identity theft.

A delay in receiving an expected tax refund is also an indicator of possible identity theft. Tax return identity theft delays legitimate taxpayer refunds because the return appears to be a duplicate return and therefore may be a sign of other fraud or identity problems. If a duplicate return has been filed, the taxpayer may receive notice from the IRS. A notice received from the IRS may indicate a duplicate filing, assess the taxpayer for additional tax due or indicate that an expected refund was used to offset a prior tax liability. If a taxpayer receives a notice from the IRS and suspects the possibility of identity theft they should contact the IRS Identity Protections Specialized Unit at 800-908-4490. It is also recommended that you contact a tax professional for assistance in resolving the matter as soon as possible.

Langdon & Company LLP has helped several clients in the Triangle with identity theft matters relating to filing their tax returns and receiving their income tax refunds. For questions about identity theft or assistance with resolving an identity theft issue, please contact our office.

Susan is a tax manager at Langdon & Company LLP.  As an Enrolled Agent, she focuses primarily on the non-profit industry, trust income tax reporting and multi-state filings. 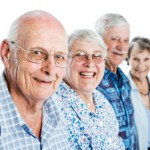 SNF’s will pay for Medicare’s Solvency

According to an annual report, the Medicare Part A Trust Fund will be depleted by 2026.  This is a two year improvement over last year’s forecast.  The authors of the report credit the improvement to lower projected spending in most service categories, especially skilled nursing facilities. 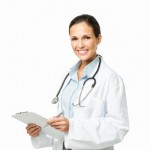 Application of the Patient-Centered 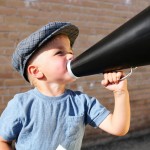 Governor McCrory signed one of the most sweeping NC state tax overhauls in years into law Tuesday.

The changes will go into effect in 2014.  The law cuts personal and corporate income taxes to the lowest levels of neighboring states.  It also limits future state spending by more than $2 billion in the next five years. END_OF_DOCUMENT_TOKEN_TO_BE_REPLACED

Taxpayers and Their Accountants

Langdon & Company LLP is a Raleigh accountant firm providing professional accounting services based on clients needs, capabilities and budget. According to a recent study, nearly half of Americans who pay income tax will take their information to an accountant and have them fill out the paperwork.

It appears that Americans feel they will receive a bigger tax refund by having an accountant work on their taxes. Moreover, another fraction of taxpayers will take their taxes to friend or family, meaning most Americans do not do their own taxes, according to a Workanomix survey.